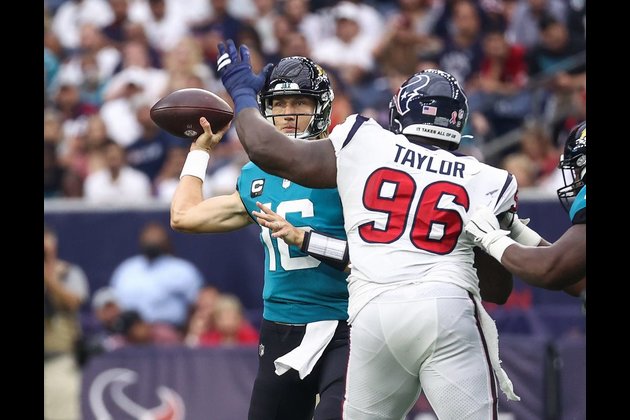 Heading into his sixth NFL season, Taylor was expected to be a significant part of the defensive line, working with Grady Jarrett, Marlon Davidson, Ta'Quon Graham and Anthony Rush as major contributors.

This is the second significant injury for Taylor over the past two seasons. He hurt his ankle in the 2021 season opener while playing for the Houston Texans and missed the remainder of the season.