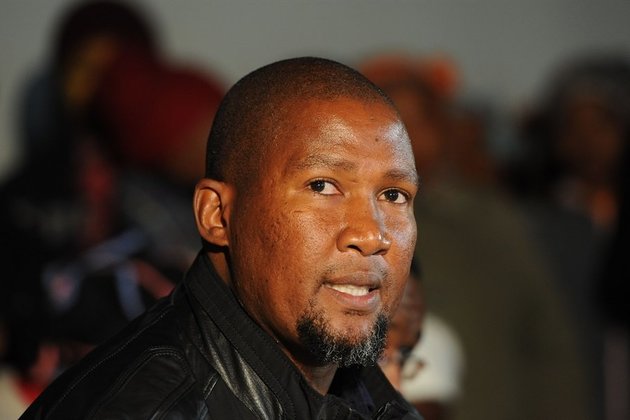 The Ingonyama Trust failed to account to Parliament on its budget.The Portfolio Committee on Agriculture, Land Reform and Rural Development recommends the department should suspend the payment of R22 million to the trust.The trust's board has several vacancies, for reasons unknown.

After the Ingonyama Trust could not account for the R22 million allocated to it by the Department of Agriculture, Land Reform and Rural Development, the relevant portfolio committee recommended the department should suspend payment to the trust.

Among the recommendations in the report, was the suspension or withholding of funds allocated to the trust for the 2020/21 financial year, due to there being no clear programmes to deal with the empowerment of youth, women and people with disabilities in the rural communities, in line with the purpose of the board, which was the management of the trust for the material wellbeing of traditional communities on trust land, according to a statement from the committee.

READ | Chiefs do a U-turn on land

"The failure of the trust to account for the R22 million allocated to it by the department is noted and therefore the committee supports the suspension of its funds until a review is done," said committee chairperson Zwelivelile Mandela.

When the trust tabled its strategic and annual performance plans, no budget information was included. Therefore, the status of the budget presented in the committee briefing is uncertain.

The committee requires the trust to table its budget, indicating by an addendum how the allocation will further its purposes.

The committee also noted several vacancies on the board occurred in the past year, including the suspension or precautionary leave of the chief executive officer and chief financial officer as well as six top officials.

When the board appeared before the committee earlier this month, its chairperson, Jerome Ngwenya, would not explain the reasons for the suspensions. He said the matters were before a court.

The trust is the biggest landowner in KwaZulu-Natal and King Goodwill Zwelithini is its only trustee.

Blinken meets representative of Tibet government in exile in India

NEW DELHI, India: China is expected to deliver an angry response to a meeting U.S. Secretary of State Antony Blinken ...

HONG KONG: Hong Kong has convicted the first person for terrorism and inciting secession, as defined by its new national ...

Palestinian boy, 12, dies after being shot by Israeli troops

PALESTINIAN TERRITORIES - A 12-year old Palestinian boy has been shot dead by Israeli army soldiers in the West Bank, ...

SYDNEY, NSW, Australia - Hundreds of Australian Army soldiers are to be deployed to the streets of Sydney in a ...

SEATTLE, Washington: Blue Origin owner Jeff Bezos has offered to pay up to $2 billion in NASA costs if the ...

After Covid, parents opting for homeschooling for kids

WASHINGTON D.C.: Following the closing of the nation's schools during the Covid pandemic, more than 11 percent of all households ...

SYDNEY, NSW, Australia - There was wholesale selling of stocks on Asian markets on Friday with the technology sector coming ...

WASHINGTON, D.C.: New home sales fell to a 14-month low in June, while sales in May were weaker than initially ...

NEW YORK, New York - The U.S. economy is back at its pre-pandemic level, but for how long? U.S. investors ...

SAN FRANCISCO, California: An organization representing bars and restaurants in San Francisco has announced that its members have agreed to ...

MILAN, Rome: Business in China and the United States helped push up sales at Giorgio Armani by 34 percent in ...