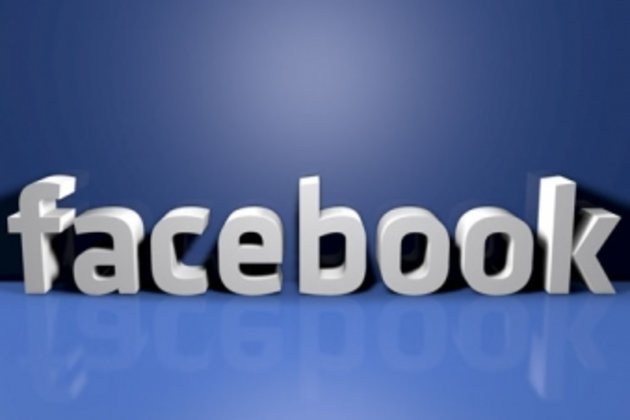 PanARMENIAN.Net - Facebook Inc. has been paying hundreds of outside contractors to transcribe clips of audio from users of its services, according to people with knowledge of the work, Bloomberg reports.

The work has rattled the contract employees, who are not told where the audio was recorded or how it was obtained -- only to transcribe it, said the people, who requested anonymity for fear of losing their jobs. They're hearing Facebook users' conversations, sometimes with vulgar content, but do not know why Facebook needs them transcribed, the people said.

On Wednesday, the Irish Data Protection Commission, which takes the lead in overseeing Facebook in Europe, said it was examining the activity for possible violations of the EU's strict privacy rules.

Shares of the social-media giant were down 1.3% at 7:49 a.m. in New York during pre-market trading.

Facebook confirmed that it had been transcribing users' audio and said it will no longer do so, following scrutiny into other companies. "Much like Apple and Google, we paused human review of audio more than a week ago," the company said Tuesday. The company said the users who were affected chose the option in Facebook's Messenger app to have their voice chats transcribed. The contractors were checking whether Facebook's artificial intelligence correctly interpreted the messages, which were anonymized.

Big tech companies including Amazon.com Inc. and Apple Inc. have come under fire for collecting audio snippets from consumer computing devices and subjecting those clips to human review, a practice that critics say invades privacy. It was reported in April that Amazon had a team of thousands of workers around the world listening to Alexa audio requests with the goal of improving the software, and that similar human review was used for Apple's Siri and Alphabet Inc.'s Google Assistant. Apple and Google have since said they no longer engage in the practice and Amazon said it will let users opt out of human review.

The social networking giant, which just completed a $5 billion settlement with the U.S. Federal Trade Commission after a probe of its privacy practices, has long denied that it collects audio from users to inform ads or help determine what people see in their news feeds. Chief Executive Officer Mark Zuckerberg denied the idea directly in Congressional testimony.

"You're talking about this conspiracy theory that gets passed around that we listen to what's going on on your microphone and use that for ads," Zuckerberg told U.S. Senator Gary Peters in April 2018. "We don't do that."

WASHINGTON, DC - High profile lawyers Alan Dershowitz and Ken Starr have been brought in to work with the legal ...

BERLIN, Germany - Warring factions engaged in the Libyan conflict and UN-Secretary General Antonio Guterres will take part in a ...

Jailed U.S. citizen who demonstrated against Egyptian coup is dead

CAIRO, Egypt - The death this week of Mustafa Kassem, an Egyptian-American imprisoned in Egypt after an unfair trial, underscores ...

BALTIMORE, Maryland - After just a few hours of playing baccarat at a Maryland casino in September 2017, Chenguang Ni ...

WELLINGTON, New Zealand - The New Zealand government's books are in good shape with the accounts in surplus and expenses ...

SYDNEY, Australia - Stock markets in Asia finished in the black on Friday, despite the release of economic data in ...

WELLINGTON, New Zealand - The New Zealand government's books are in good shape with the accounts in surplus and expenses ...

MANILA, Philippines - The Asian Development Bank (ADB) returned to the U.S. dollar bond market on Wednesday with the pricing ...

SYDNEY, Australia - Stocks in Asia were mixed on Thursday, despite the historic signing of a new trade deal, or ...